A couple of years ago I was watching a fascinating film, Into great Silence filmed at La Grande Chartreuse, a Carthusian monastery in the French Alps. The most striking thing about the film was the absence of any music or narration. The viewer only sees and hears the daily life of the monks at work and prayer as they dedicate themselves to God. It was almost impossible to gain permission to film as the the order made it clear that there would be no changes to the monks daily routines, only agreeing to be filmed if it was done in a strictly “fly on the wall” approach. The documentary attempted to capture the authenticity and visceral experience taking place within the walls. It was noteworthy that the majority who were provisionally accepted didn’t last and would eventually leave. A solitary life lived in silence proving to be too much or not what they thought. The quiet was an essential component for a life of contemplation, allowing the monks to listen to an inner voice, a spiritual one invisible and hidden to the world outside. The camera would become a witness to this remarkable way of life.

Anyone who has experienced training in traditional Japanese martial arts should be aware of how quiet a class can be. This usually begins as soon as you enter the dojo as regular conversation has a softer tone and whatever small talk maybe taking place stops as people line up at the start of class. Once training begins the only sound is that of physical movement, breathing and exertion with what ever dialogue continues in ones own head. If the class has any degree of intensity – from the sensei and the students alike, then the silence serves to accentuate something more immediate and present in the training. Sometimes the anticipation becomes a personal dialogue. “Will he call me up, how will I cope, am I going to make a mess of it and so on?” We  are usually acquainted with some kind of dialogue or explanation to assist in our study in many activities. How then does someone learn in silence? An entirely different way of learning is presented, which many, possibly the majority struggle with. The silence should allow us to switch to a different “language”, a different way of communicating through our bodies and our senses. We are supposed to develop insight and a deeper level of understanding in this more austere atmosphere. Chatting and other unnecessary noise is viewed as a distraction and gets in the way of what needs to be done. Even explanation can be interpreted as a superficial way to communicate that which needs to be learned through feel and contact.

The silence paradoxically fills the room. There is so much information and knowledge that surrounds us that we need silence so we can “listen” with all our senses. Many walk into the dojo chatting endlessly, noisy in their demeanour and yet professing to love the “zen calm” aspect of training, supposedly unique to Aikido? We need quiet, non-verbal training. It gives us a chance to focus on the right things and absorb the training into our system. Silence can sometimes feel unbearable, particularly so in a challenging environment when faced with a daunting partner – the mind in an endless loop of chat and noise as it speeds up as the adrenalin kicks in. Whilst audible noise we can hear has stopped, the “noise” in the head hasn’t. That is much harder to do.

Verbal communication does have its place. It is however in the context of training and not only suitable to individuals but also to a class when the time is right. The question that remains is to what extent should we insist on silence in the modern world? After all we are not a Carthusian monastery or following the austere training of by gone years. How do we find a balance of quiet and relevant dialogue with a modern group of people, many of whom expect explanation and understanding before they do the training?

The post Silence appeared first on Upside down inside out. 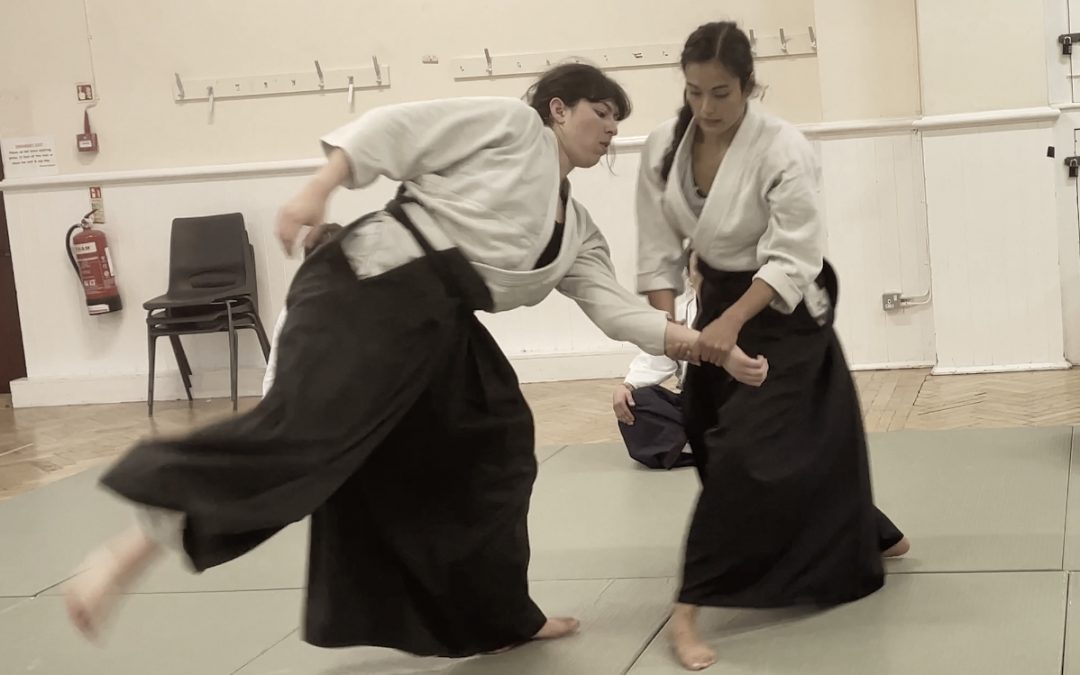 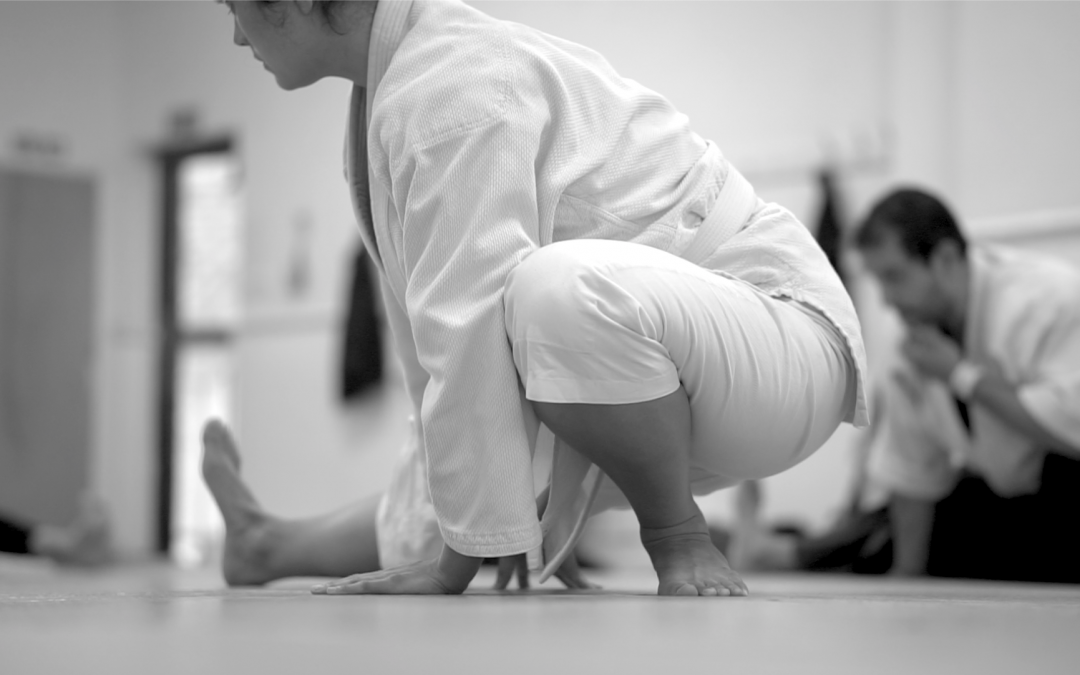 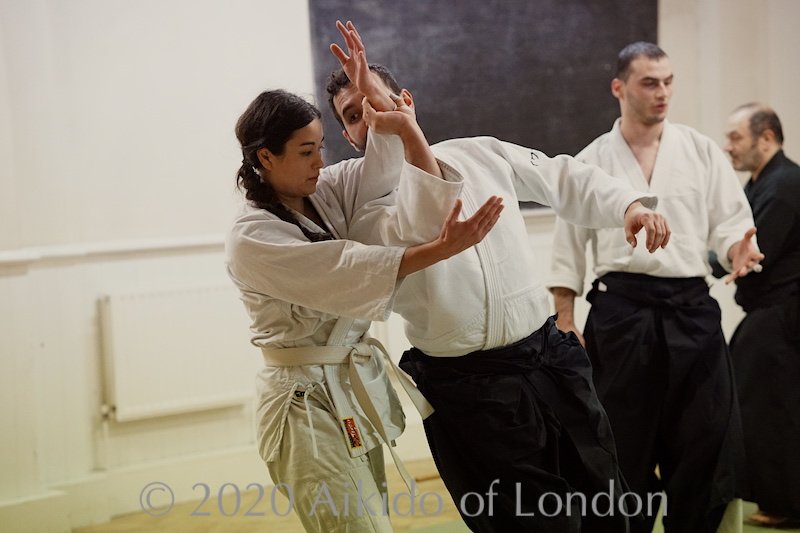 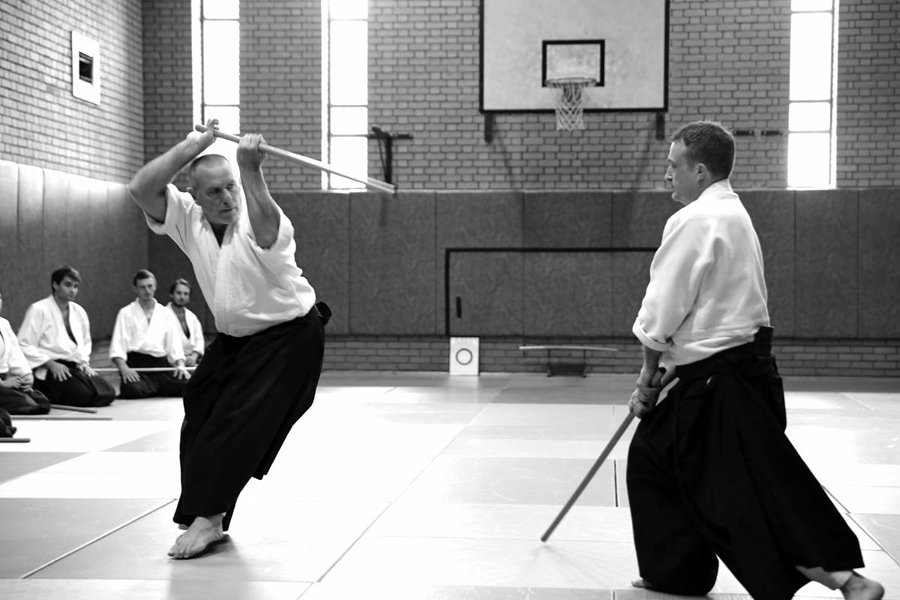 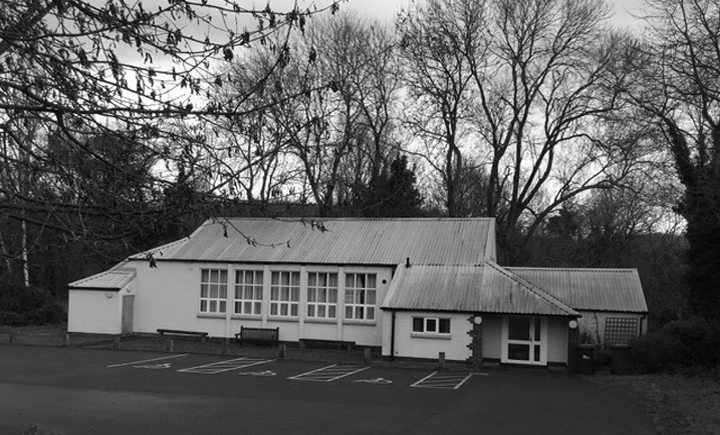